Come join us as we give you the insight to all that goes on at this years Lift B2B Social Commerce Summit LIVE!!!
Click here for the full schedule. The first session starts at 8:30am est.

I met John Lawson about 5 years ago at a SCORE Atlanta conference. Back then John was steadily building his successful eBay business.  John is now a Platinum eBay Seller but he still longed for something more.  ColderICE was an idea that John shared with me while taping some interviews at his home last year.  The ColderICE idea has now become a concept and is fast becoming a full blown reality with the help of Twitter.

John or ColderICE (@colderice) has gone from a handful of followers to 1500+ in less than 6 months. He has also become a Twonster when it comes to tweeting about  his ColderICE concept.  The ColderICE concept is all about Internet Commerce Education. It started with commerce via eBay and has evolved to all aspects of marketing, selling products and services on the Internet.  John is also the host of the ColderICE podcast on his blog Colderice.com where he interviews some of the best in the business of when it comes to doing commerce on the Internet.

This was a fun first show with my good friend John Lawson.  John shares some great tips on what he does on a daily basis to promote his blog ColderICE.  John stresses that no one wants to be marketed too all day all the time.  John uses Twitter to make a difference in someones life by sharing quality content.  Creating a Buzz on Twitter is the key for those who want to be successful influencers.  John also shares his opinion on why creating value on twitter is not enough. The more you give the more you get back in life as well as on Twitter.  So please take a listen to our short conversation and give me your thoughts on how our first show made out.

John is ranked 4,424th on twitterholic! (by followers)

John is ranked 42nd in their location on twitterholic! (by followers in ‘Atlanta, Georgia‘) 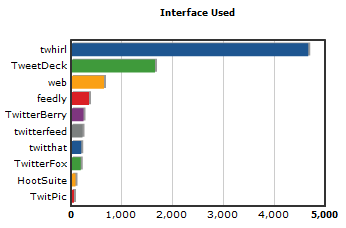 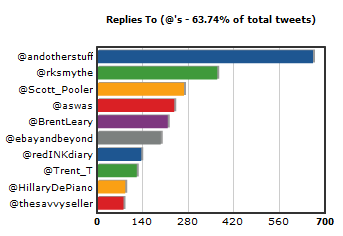