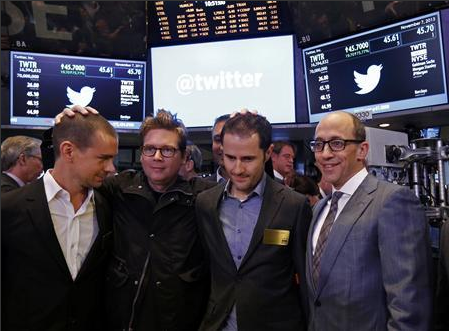 Who would have known that this new form of communication would become such major force in changing how the world shares information. 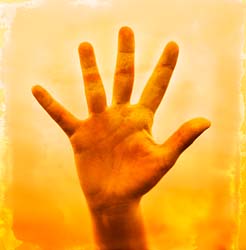 Twitter announced its new redesign of their Twitter site on Tuesday of this week and said that after their announcement they would roll out the new Twitter design to us all. Have you been updated to the new design yet? As of today I sure have not. So, when will we all be able to experience this most eagerly awaited new look and feel? Who Knows.

I have been very happy with web based clients like @hootsuite and @seesmic I am not sure what is taking Twitter so long to roll this new design out to everyone but I guess it has something to do with how many people who are actually using Twitter. Even though, I look forward to seeing the new Twitter design I don’t think it will make me want to give up my @hootsuite or @seesmic Twitter client. Oh well, If you have not seen what the new design looks like take a look at the two video below.  Big Thanks to Robert Scoble @Scobleizer for providing the Ustream coverage on the day of the Twitter announcement.  If you have been upgraded please let us know what the experience is like in your comments below.